Pros and Cons of Redundant Array of Independent Disks (RAID) 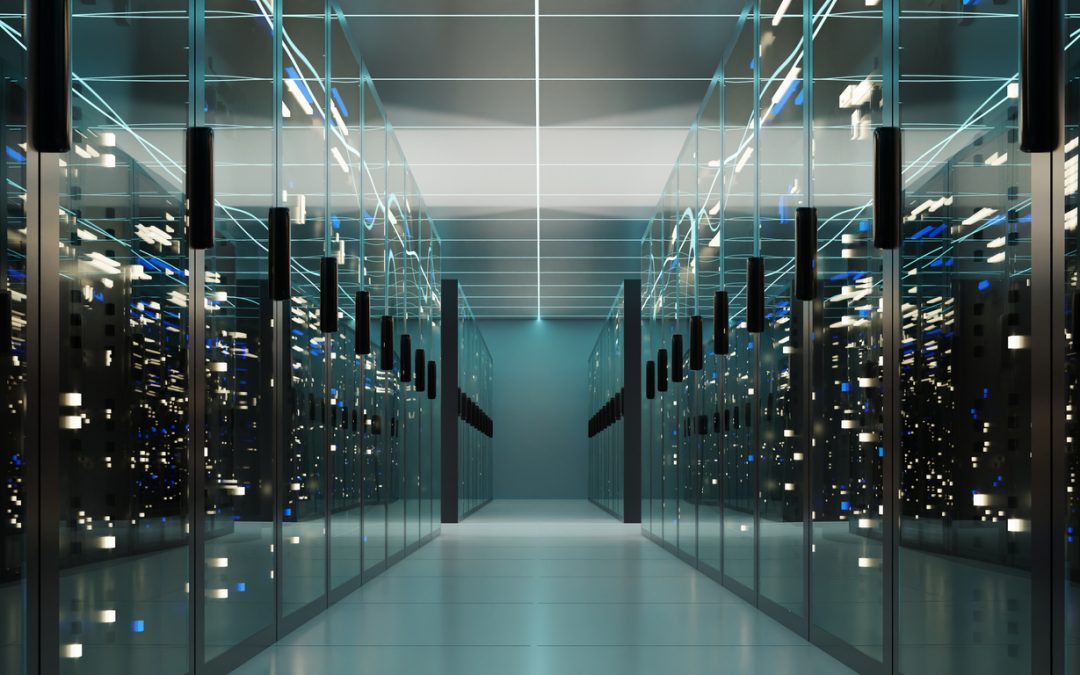 A data center needs to be prepared for all eventualities. Even if a data center follows preventive methodologies for drive failure, it will still have to prepare for the eventuality of drive failures. The most common way to prevent data loss is the use of the Redundant Array of Independent Disks (RAID).

RAID prevents data loss by creating multiple copies of your data. So, even if one or more storage drives fail, you can still access your data that has been saved on one or more storage drives. There are three main techniques used in RAID configurations: Striping, Mirroring, and Parity. Striping divides data into blocks and spreads them across multiple storage devices. Mirroring writes entire copies of the data onto different drives. Parity is an extra set or piece of data that is used to verify the integrity of the stored data.

There are several levels of sophistication in RAID:

What are the benefits of RAID?

The main benefit of RAID is the prevention of unintended data loss. It also has the added benefit of distributing wear and tear across drives.

RAID 5 is most suitable for storing large data like backups and videos that are not updated frequently. RAID 6 is ideal for highly reliable large arrays and RAID 10 for high performance arrays.

What are the disadvantages of RAID?

The main disadvantage of RAID is that it does not give any warning of when drive failure is likely to occur. You can rebuild an array, but the rebuild process takes a long time for large arrays and often a second drive fails, or part of a drive cannot be read.

The best way to overcome the disadvantages of RAID is to combine it with drive failure prediction technologies like ULINK DA Drive Analyzer and SMART.