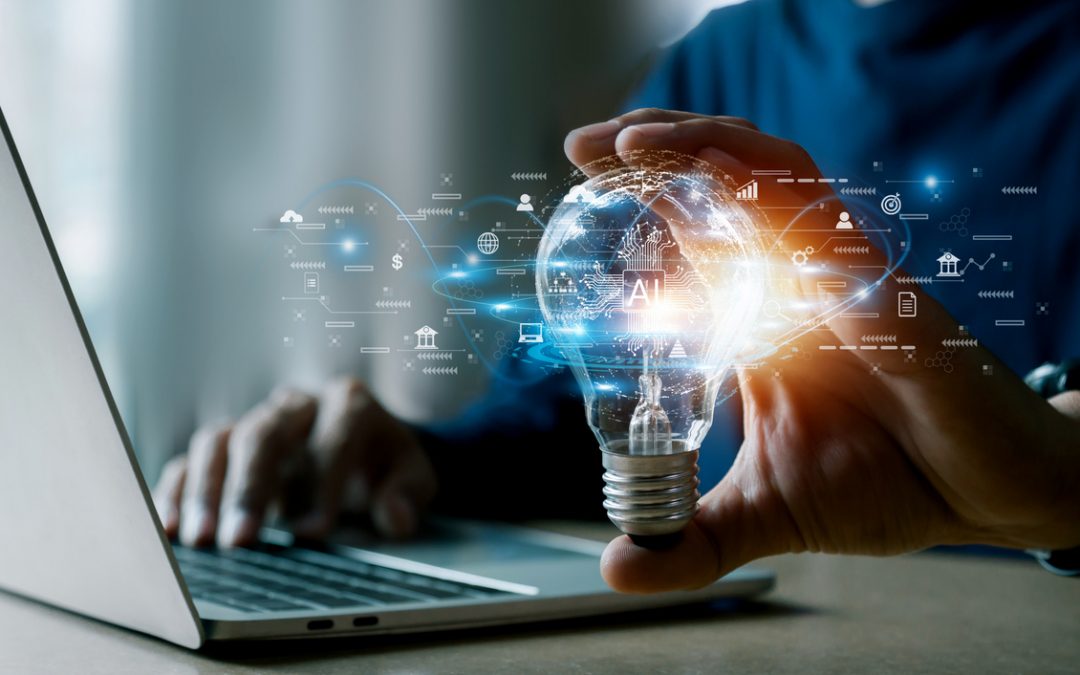 Around 2008, the market for Solid State Device (SSD) development was emerging. After the success and industry-wide recognition of the ULINK DriveMaster testing platform, we developed a set of SSD Testing Packages for SSD vendors to test the quality and compliance of new SSD products. Scripts for ATA/SATA protocol, performance, regression, and reliability tests were provided in DM 2008, which was used by major SSD developers worldwide. This test product continues to dominate the storage industry to date.

We went on to develop a series of testing tools such as DriveMaster 2010 Pro for SATA interface and DriveMaster 2010 Enterprise for SAS/SCSI interface. In 2009, our tools started supporting Trusted Computing Group (TCG) Storage compliance tests. TCG is a not-for-profit organization formed to develop, define, and promote open, vendor-neutral, global industry specifications and standards, supportive of a hardware-based root of trust, for interoperable trusted computing platforms. We went on to add another feather to our cap by becoming the official and exclusive test suite for the TCG Opal protocol. So far, over 50 devices from manufacturers like Intel, Seagate, Innodisk, and Samsung have passed the TCG Opal Family Certification Test Suite and are listed on the ULINK Test List webpage.

At the beginning of 2014, as non-volatile memory express (NVMe) started gaining popularity, we rolled out DM for NVMe followed by Protocol and Regression Test Suites for NVMe in 2016. The Protocol Test Suite is for validating the NVMe command protocols including NVMe Queue command and DSM TRIM commands. The Regression Test Suite is for validating the reliability of the SSD device under continuous stress and power cycles.

The success of ULINK and the test suites was largely due to the benefits gained by our customers. The time required for customers to go to market was greatly reduced by automated testing for reliability and compliance. This success with our innovations was the foundation stone for ULINK’s next big milestone – DA Drive Analyzer.