From DriveMaster to AI-Powered DA Drive Analyzer: The Genesis 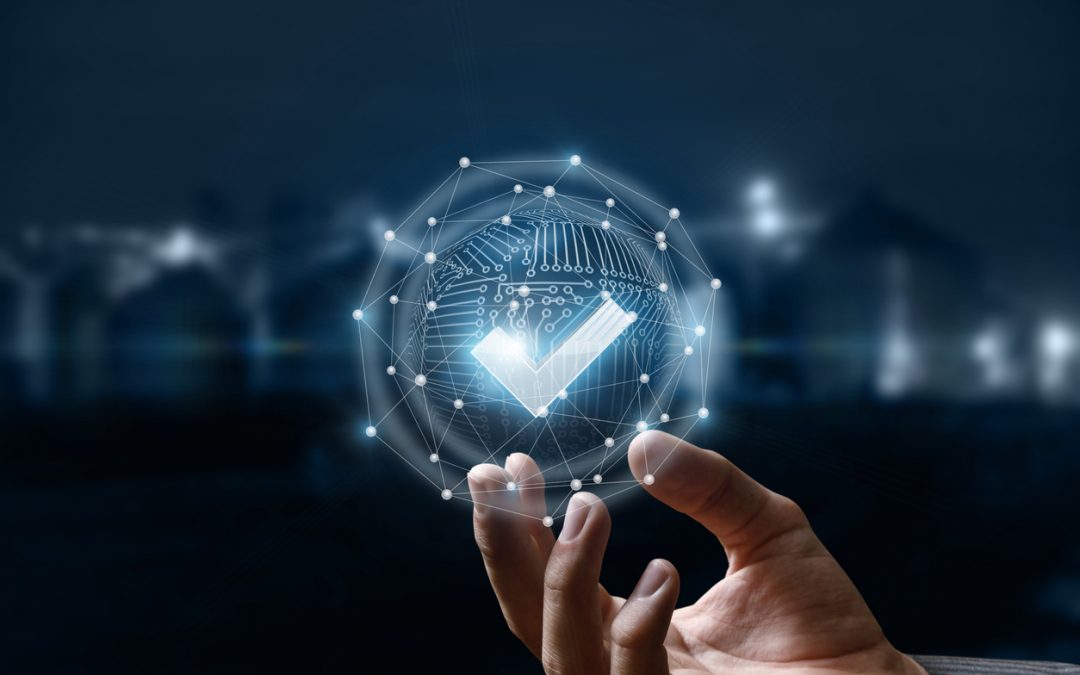 ULINK was founded in 2001 and today has become the world leader in providing IT storage interface test tools. Recently, it has successfully launched AI-powered DA Drive Analyzer for drive health prediction. It all began when we started providing tools that test storage drive reliability and compatibility with industry specifications. These test tools have been adopted by the who’s who of the worldwide IT industry including drive manufacturers Seagate and WD and system builders Dell and HP.

Our mission is to provide the storage IT industry with non-proprietary test and qualification tools, to enhance the standardization and compatibility of devices for manufacturers, and to help our customers speed up the time to market for their products. All of our products are created with one objective in mind: to help promote storage interfaces with comprehensive and intuitive software and hardware tools. We want to be the company that provides industry-wide storage interface tools for the market and a universal platform with which the players in the industry can communicate with ease.

The Journey of our Products

Our first product was our flagship test platform DriveMaster (DM), which was launched in 2003. This was followed by DM SATA NCQ in 2004 to enable system integrators, SATA device manufacturers, and IC Chip designers to test the recently released Serial ATA II (SATA II) NCQ queuing feature set by the Advance Host Controller Interface (AHCI) host protocol. The AHCI protocol was a newly defined host and storage device interface announced by Intel in 2003. DM SATA NCQ could be used for debugging the AHCI host implementation, NCQ command implementation, and compliance of both devices.

The success of DriveMaster gave us the momentum to fill the gap of Serial ATA testing in the market and help our customers reduce the design and go-to-market time and provide better product solutions for their end users. We went on to release the DM Control, DM Performance Suite, and DM 2006 Pro in 2005 for advanced testing such as SATA Gen II protocol and SATA IL testing. We continue to design new test tools and add new features and functions to DM as the industry and specifications evolve. More than ever, we are confident that DriveMaster is a cornerstone for any company to succeed in the storage industry.

An important milestone around this period was the industry recognition of DriveMaster and SATA Explorer as SATA-IO’s official test tools. Serial ATA International Organization (SATA-IO) Interoperability Program is a test program created to preserve the integrity of the Serial ATA specification and ensure interoperability across SATA products.

Within the first five years, ULINK had gained recognition in the testing industry. In our next post, we will trace the high points of our journey with the development of SATA and SAS Test Suites (protocol and regression).