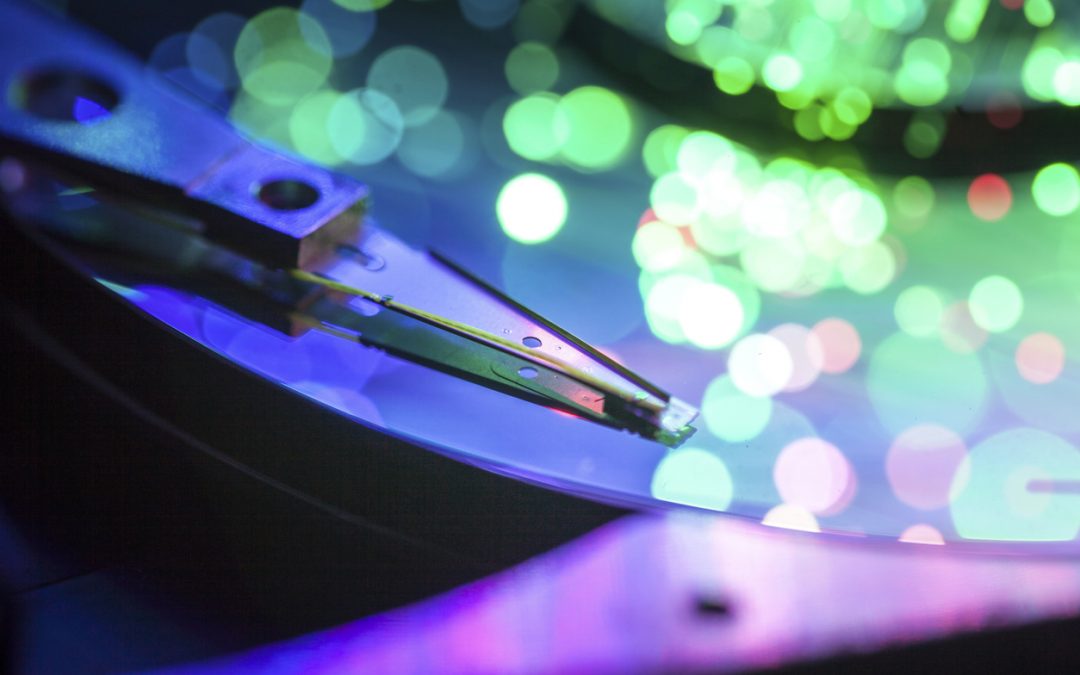 Back in 2005, we at ULINK invented DriveMaster for HDD testing, one of the best HDD test tools of its time. This was right after the success of our DriveMaster 2004 test platform. Our HDD testing tool was addressing the need for a single test platform for design, debugging, and validation.

The DriveMaster HDD testing platform provided an effective method for the device performance evaluation and device reliability assessment. It had an easy-to-use Microsoft Windows-based graphic user interface (GUI). It also included scripts that could be reused for creating custom test sequences. Engineers could validate the design, easily extract the debugging report and apply for approval of the product. It also made it possible to automatically capture trace and timing for the debug.

The DriveMaster HDD testing platform helped our customers to reduce design time and go to market faster with better products for their end users. We have always believed in working closely with our customers. As a result, our products solve real pain points in the industry and play a positive role in the healthy growth of the storage industry.

A testament to our contribution to the industry was the industry recognition of DriveMaster as SATA-IO’s official test tools, one of the many recognitions that ULINK achieved in its twenty-year journey.